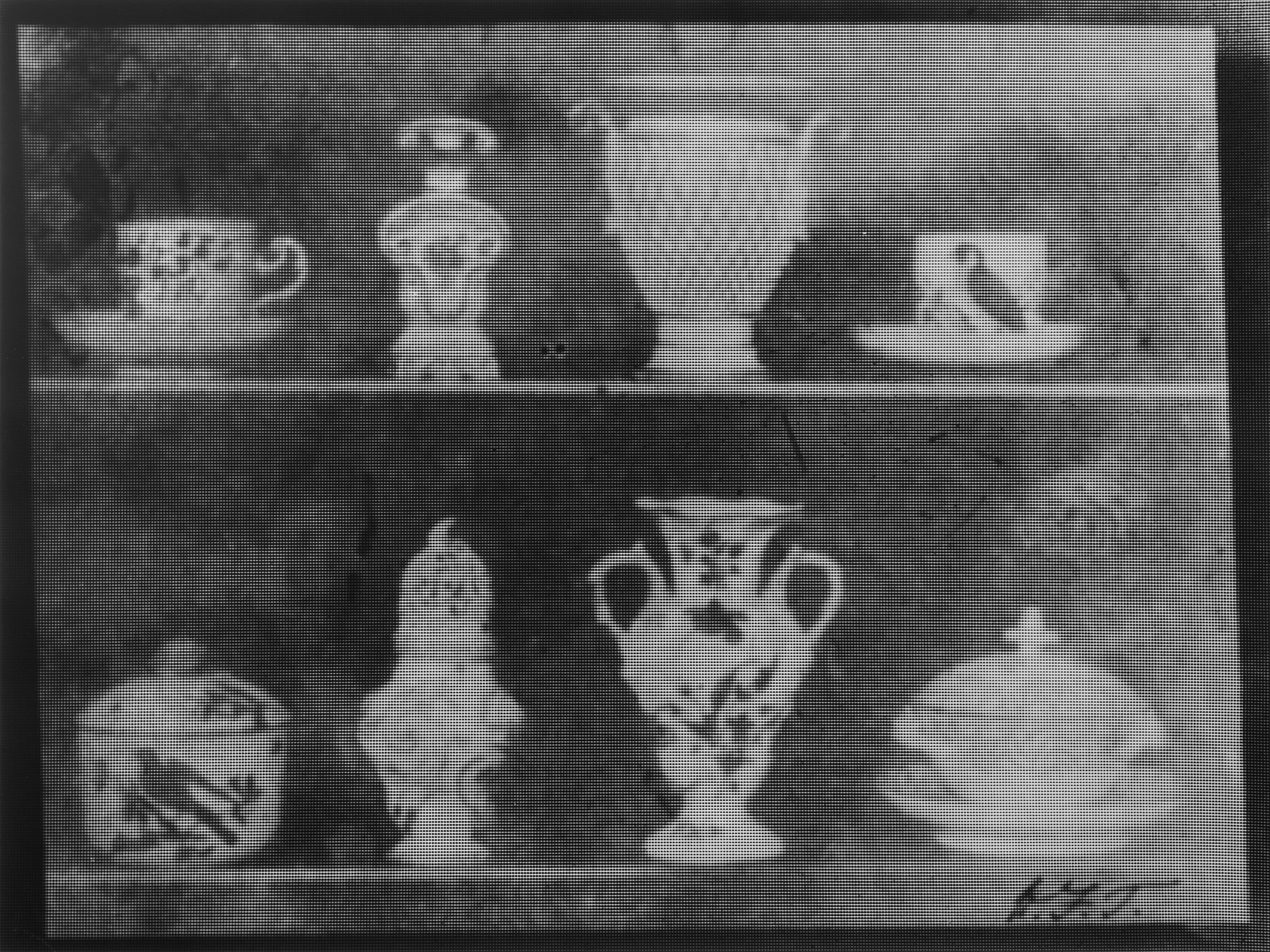 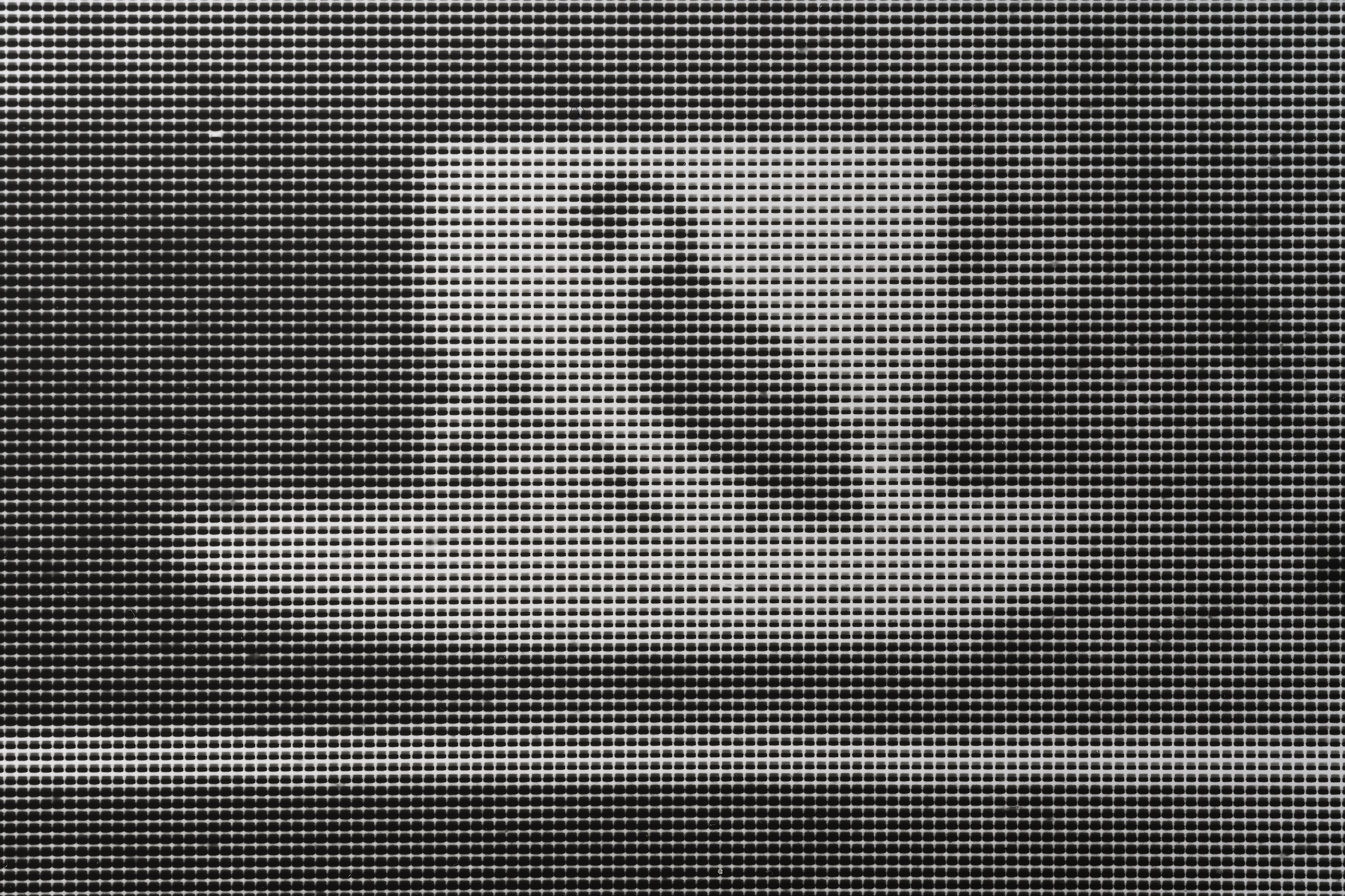 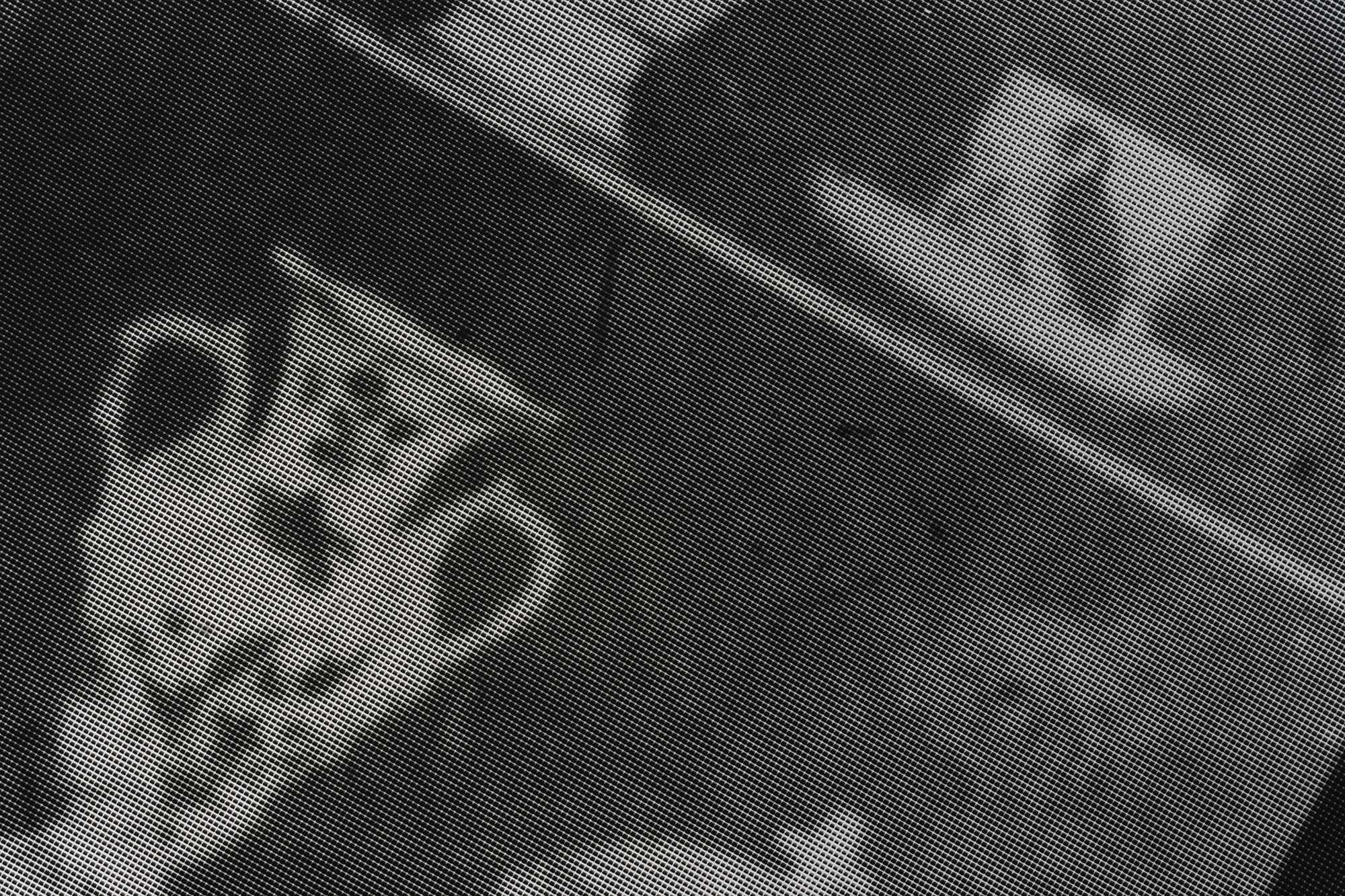 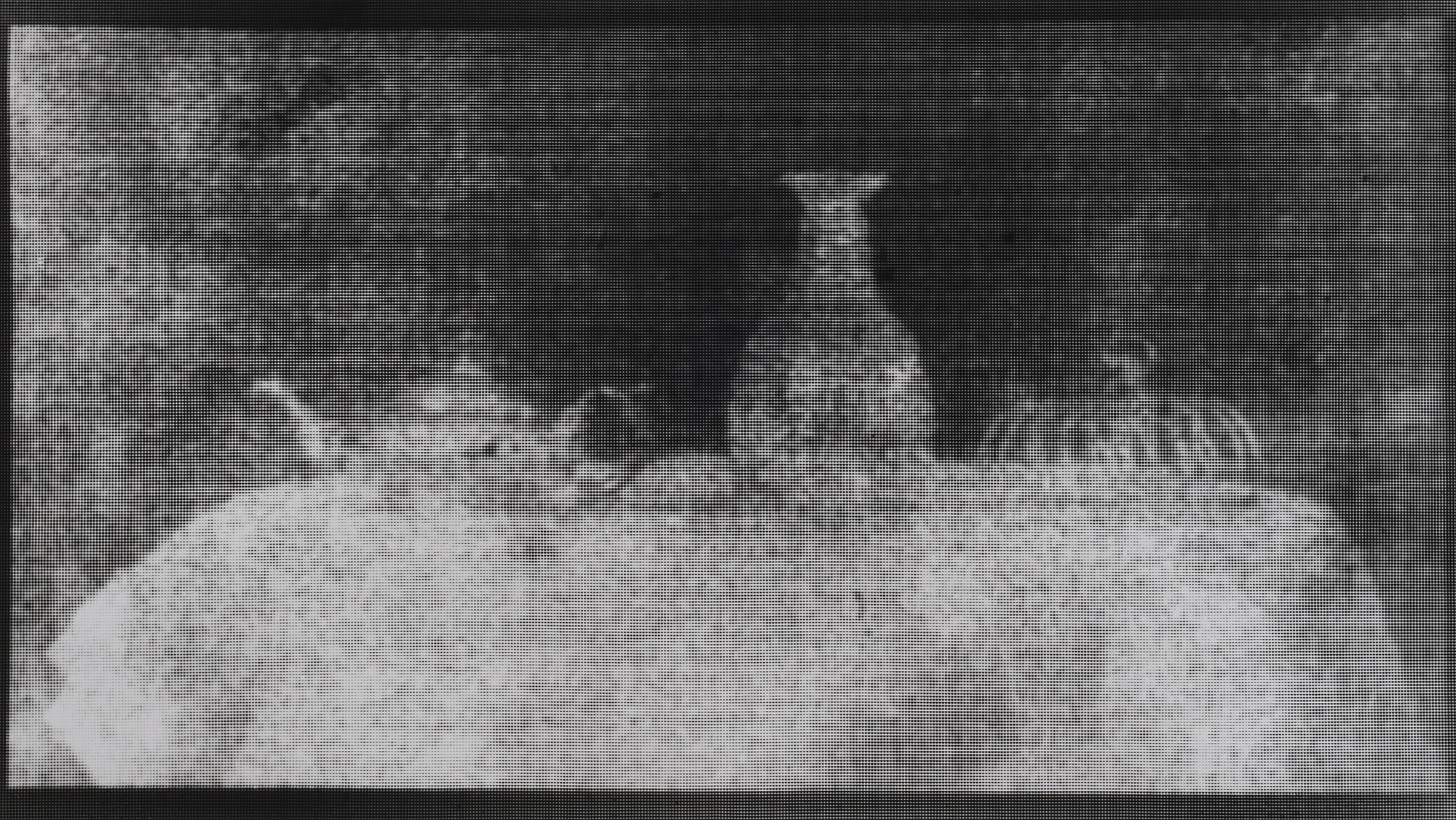 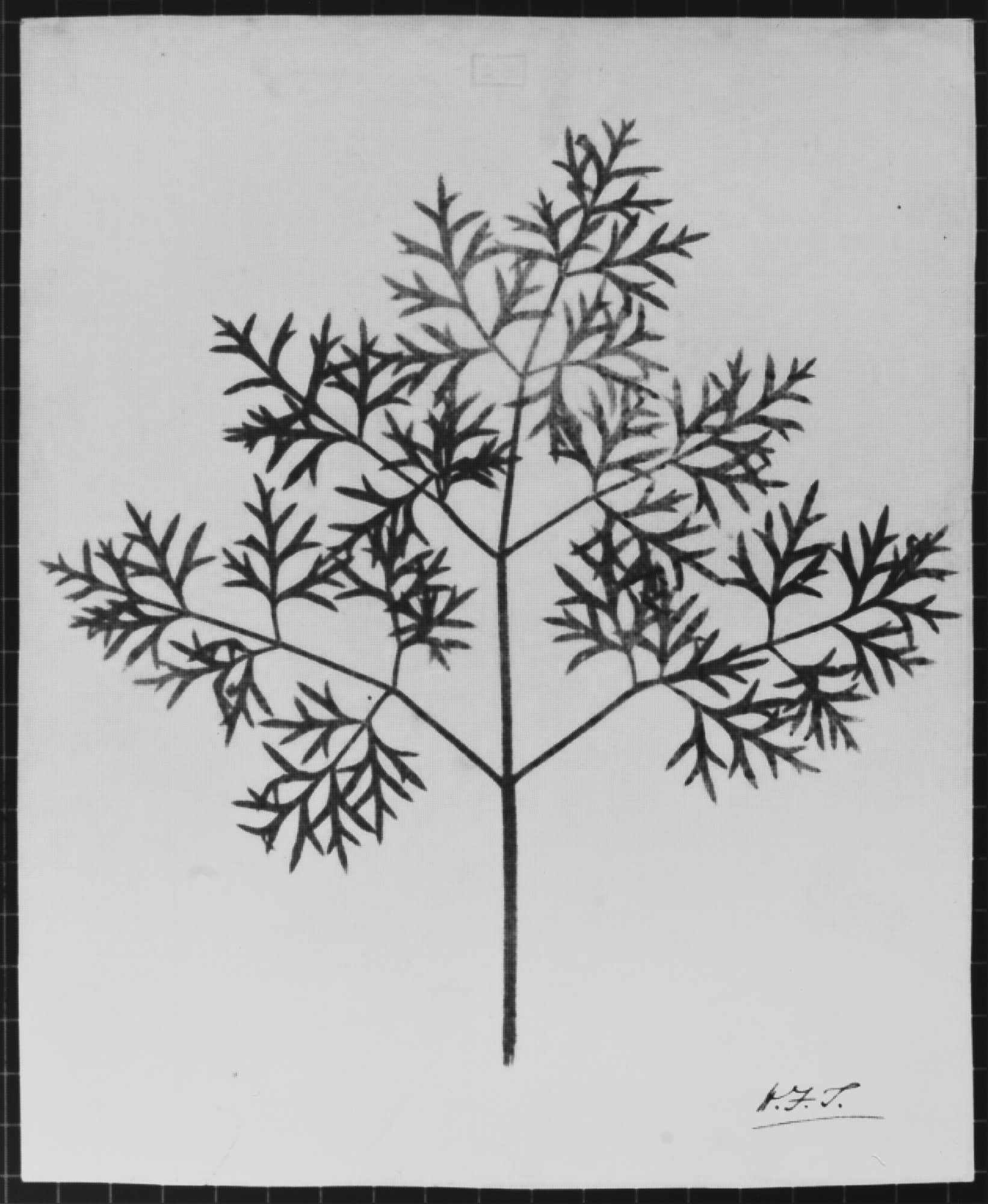 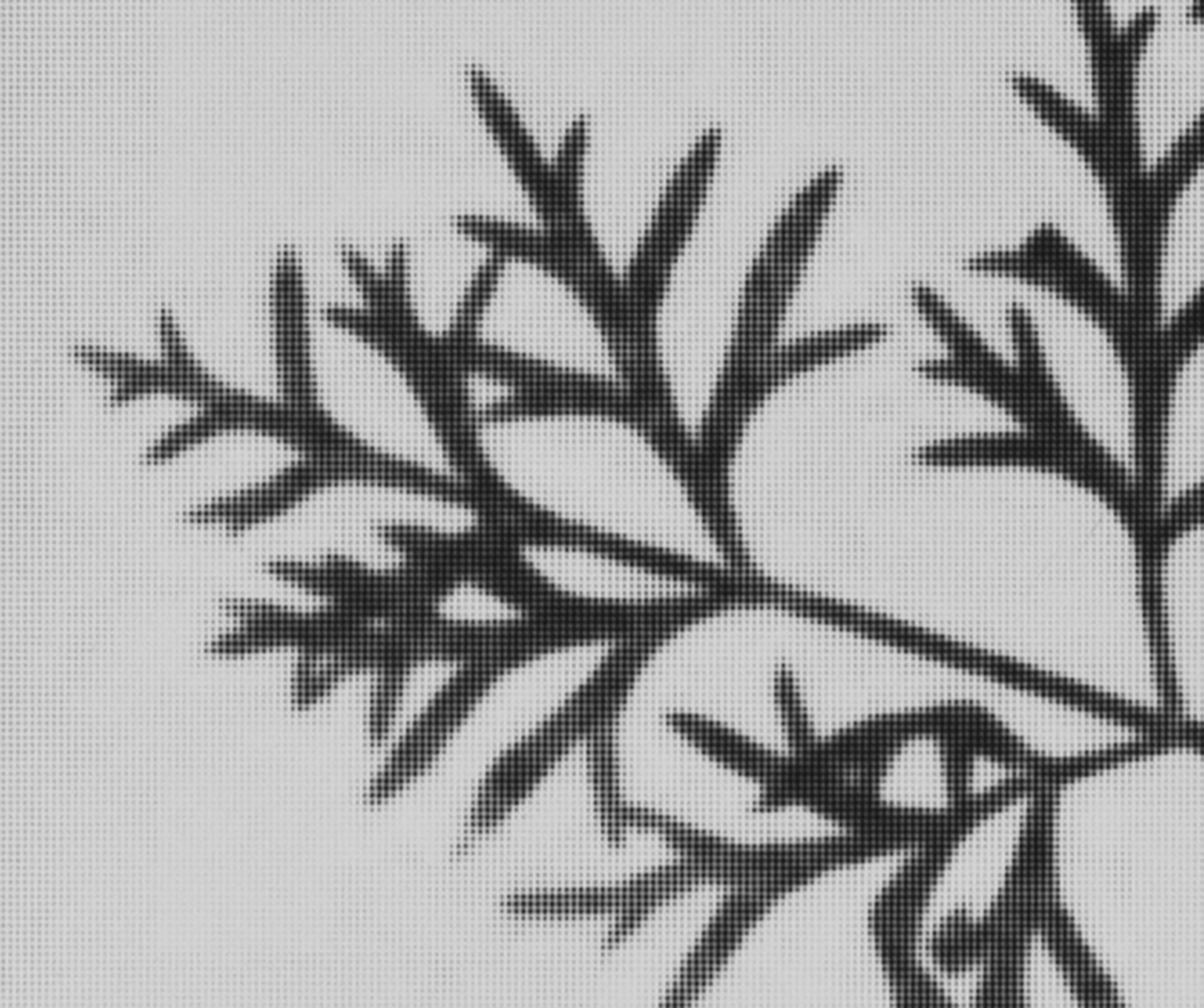 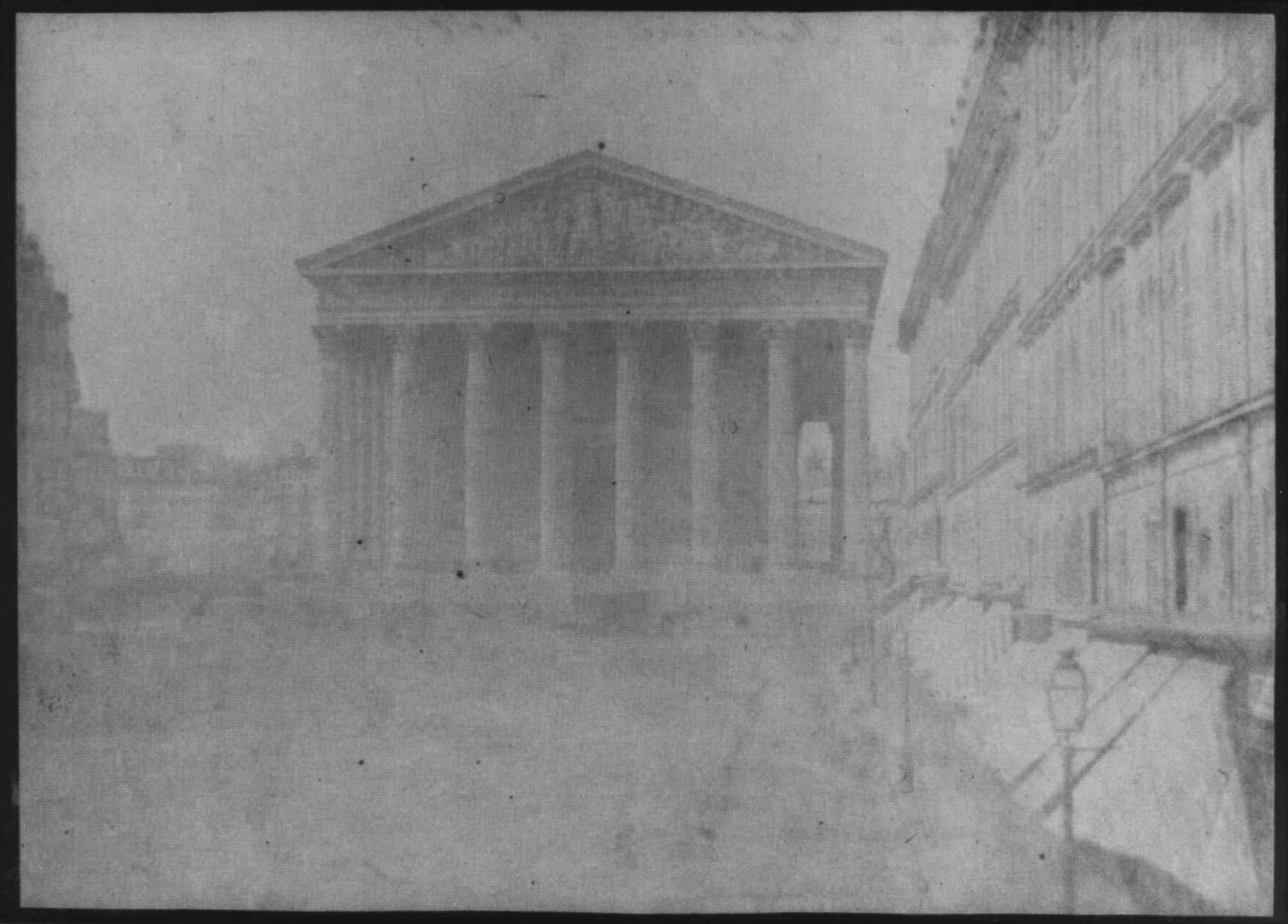 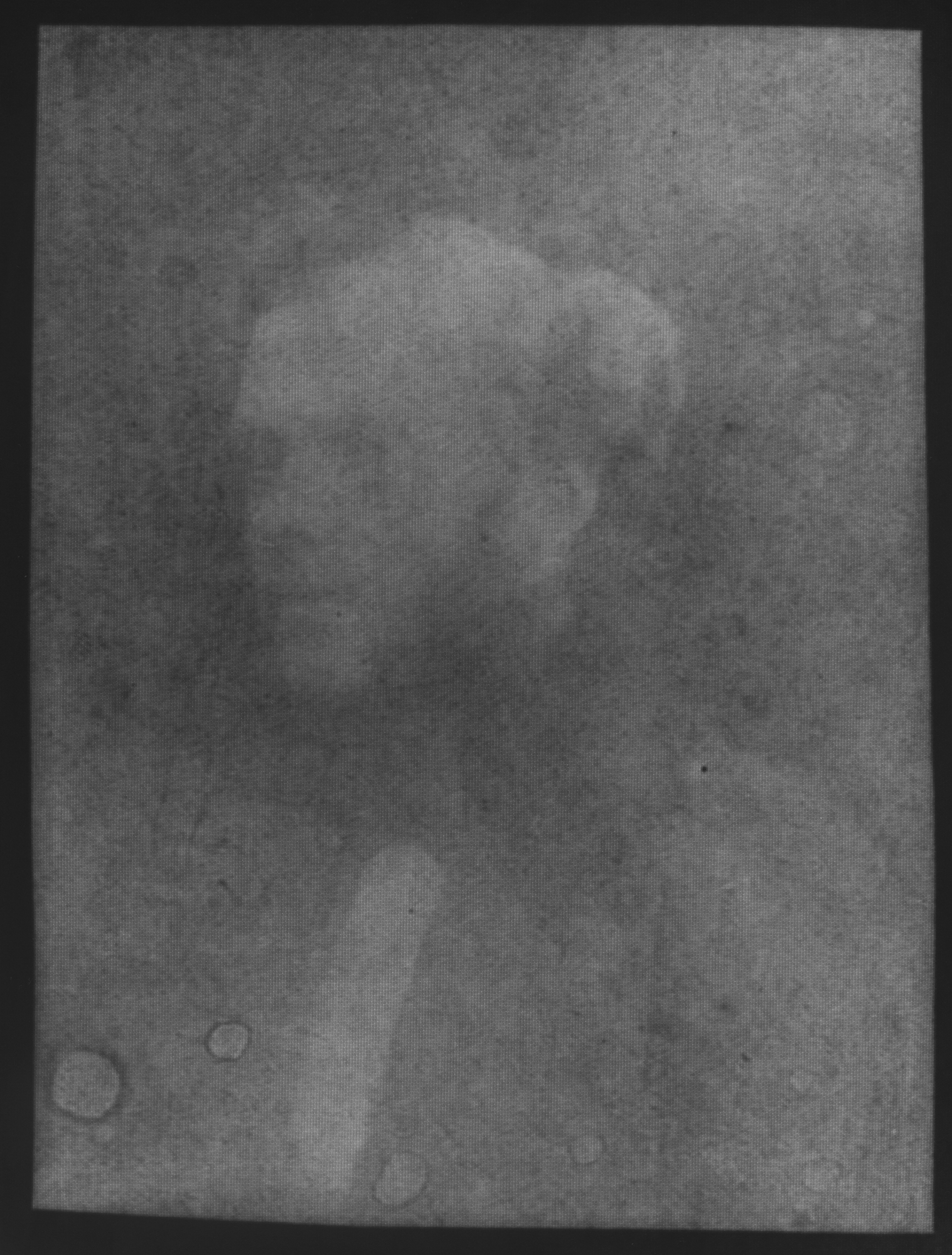 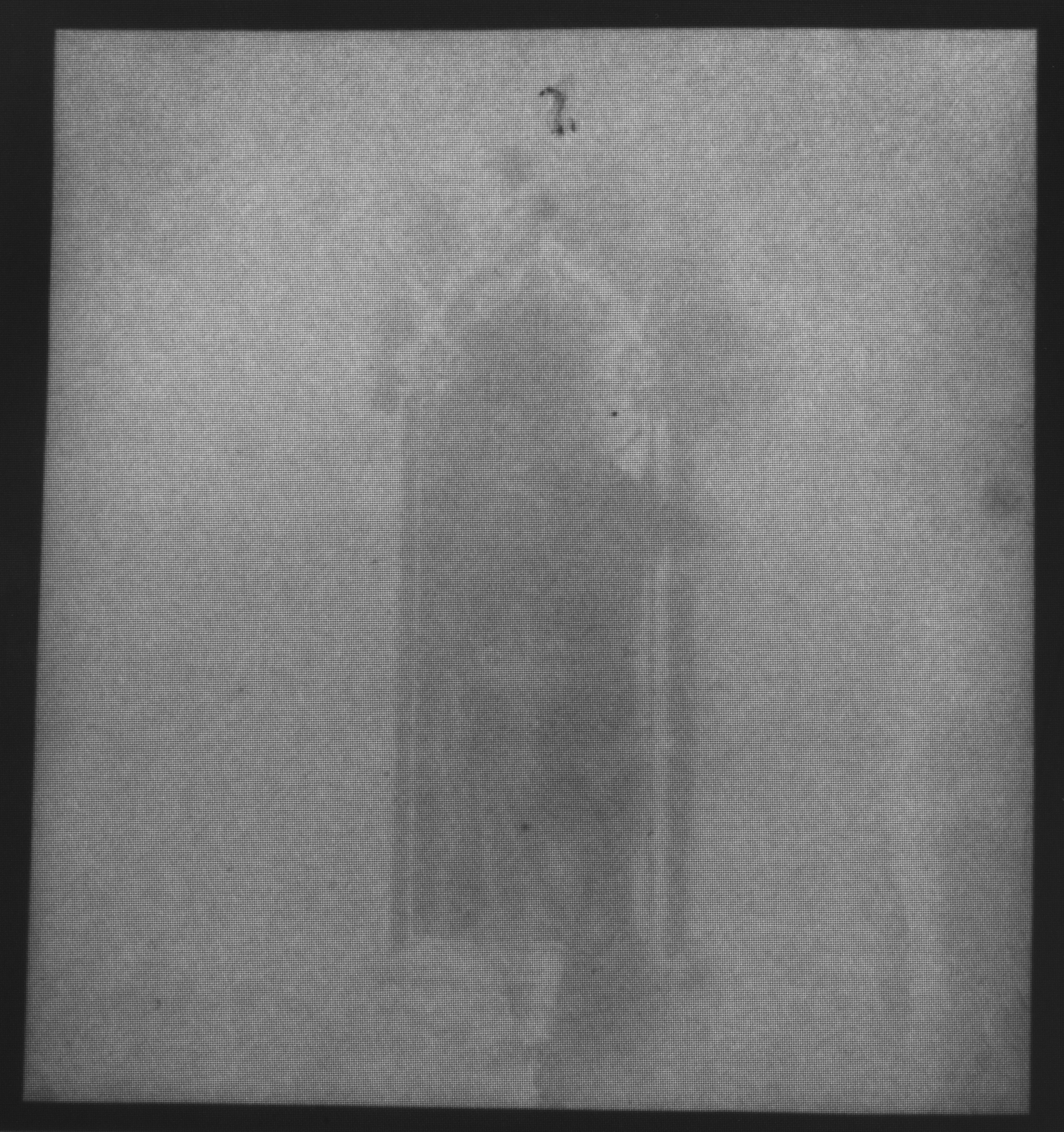 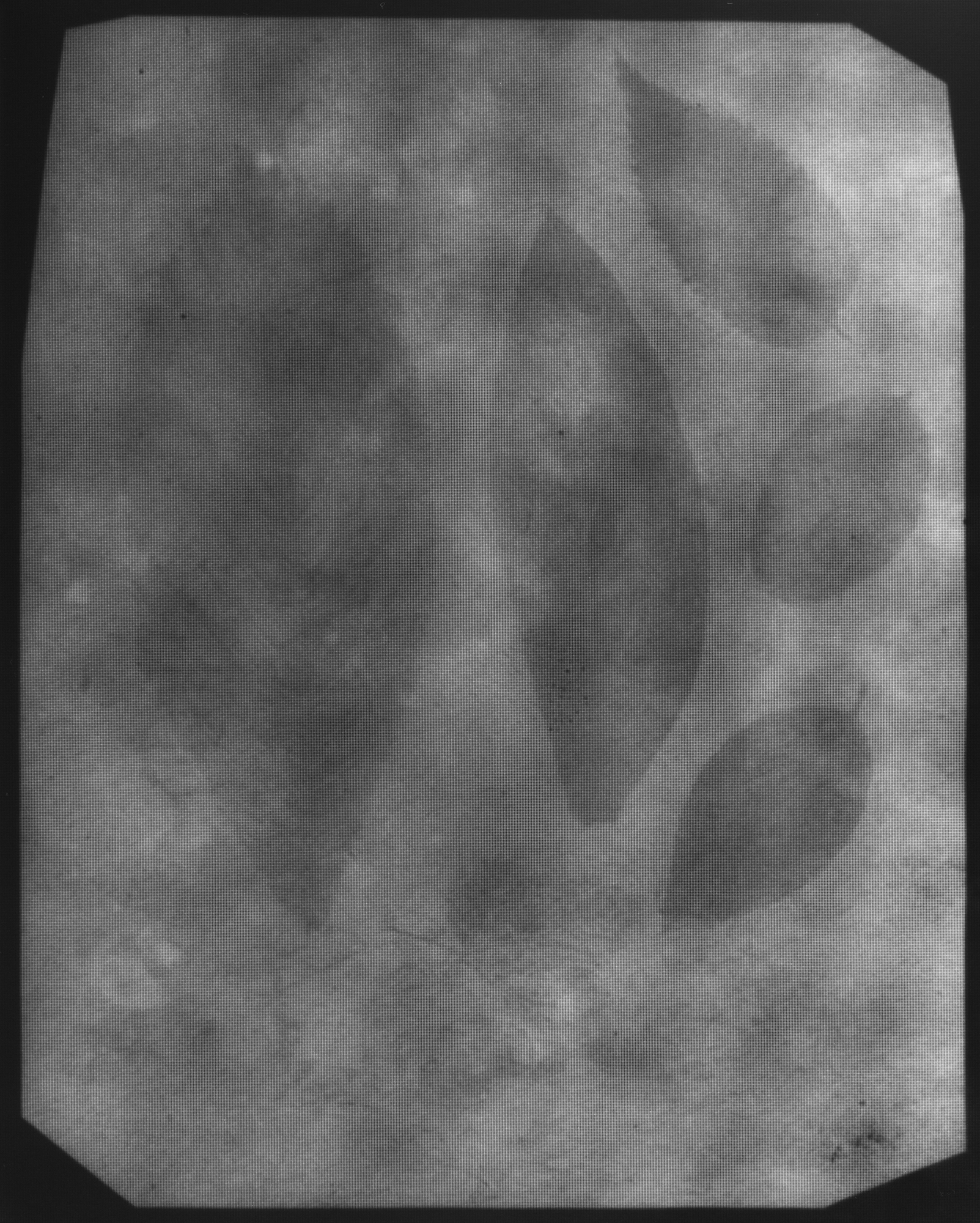 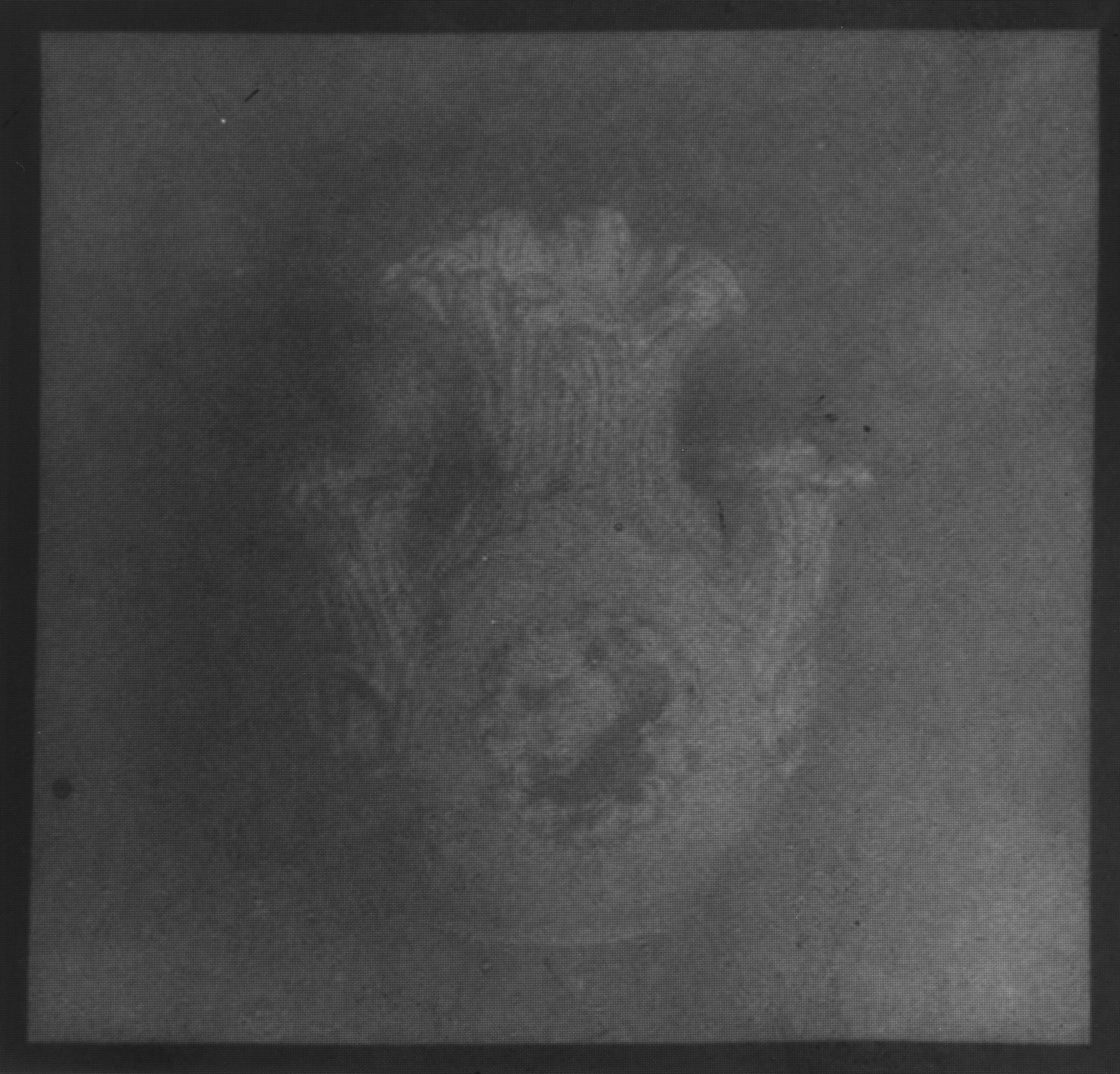 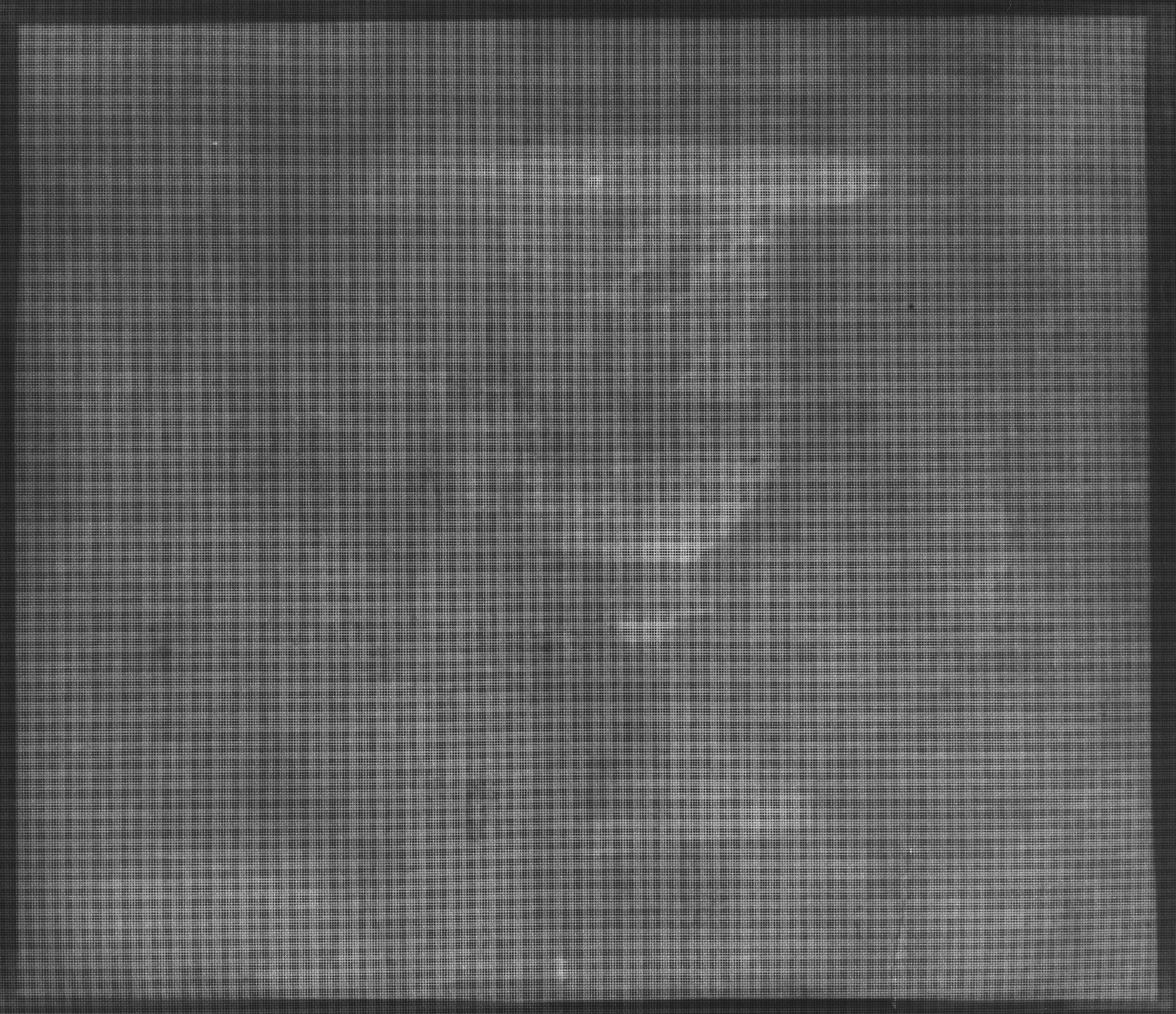 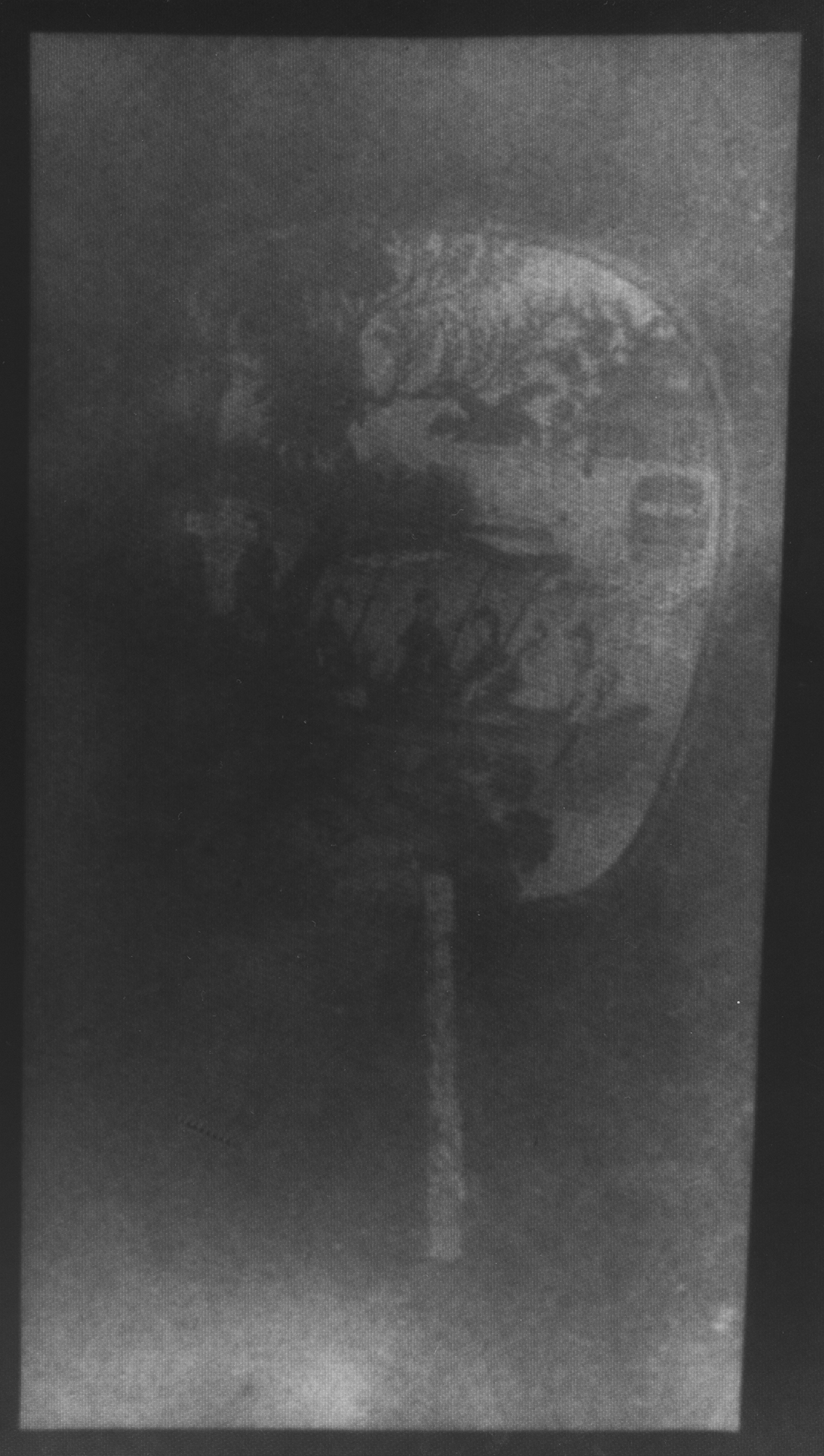 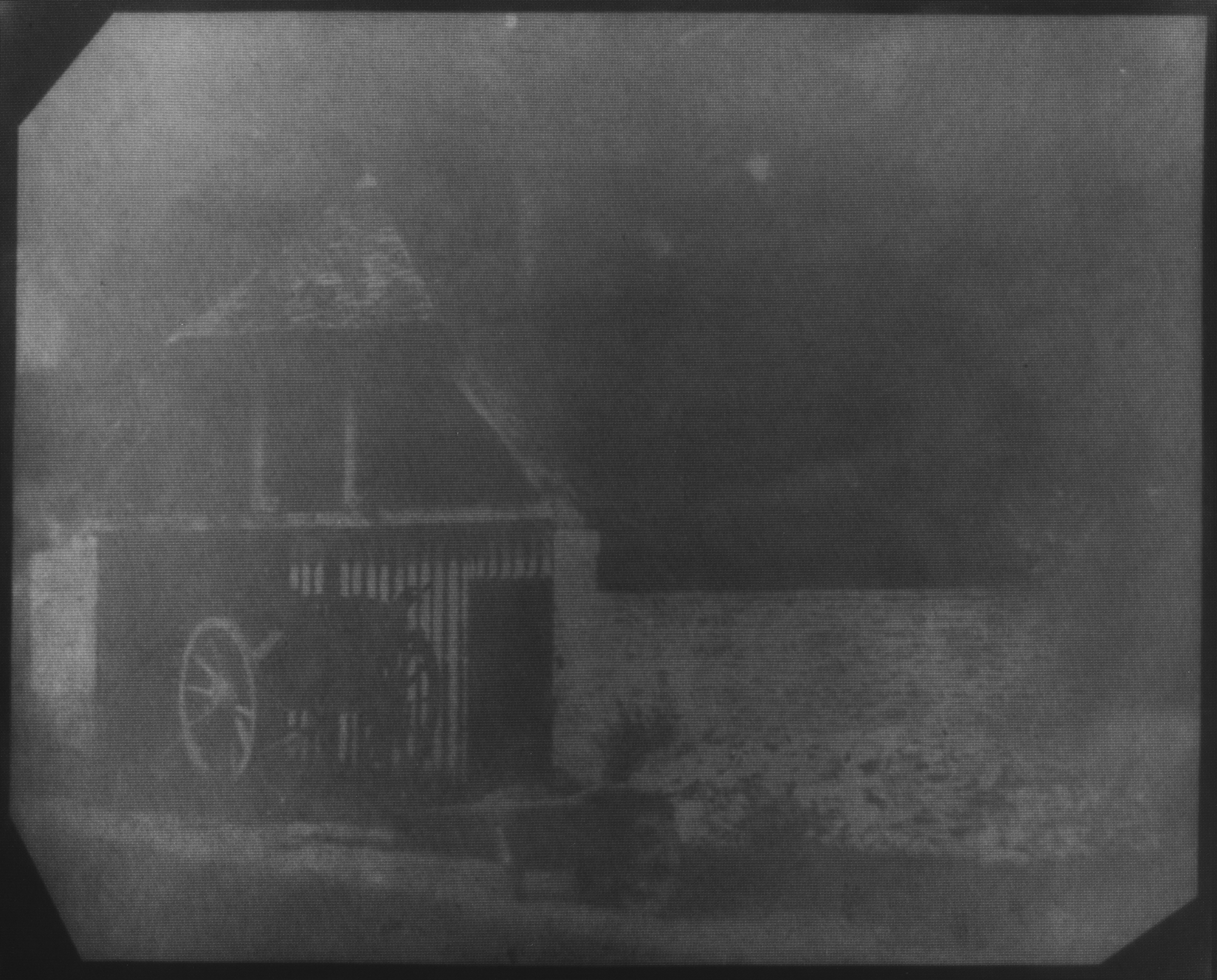 The images were taken from a file containing the digital versions of W. F. Talbot’s original calotypes, available thanks to the Estense University Library of Modena, where the collection Giovanni Battista Amici is held and the materials were added in 1926.

Saving, that is preserving the memory, defining an identity, giving a virtual position to an immaterial object. During the second Millenium it was one of the most delirious daily operations, yet one of the most needed by the data-civilization. Back in 1840 it was natural sunlight giving birth to objects by imprinting manually fotosensitised paper, therefore giving a tangible support to the image and determining an unbreakable relationship between the two. Almost two centuries later, that same image is now imprinted by the artificial light of a smartphone, the 21 Century’s ultimate device, through enlargement on industrially photosensitised paper.(…)